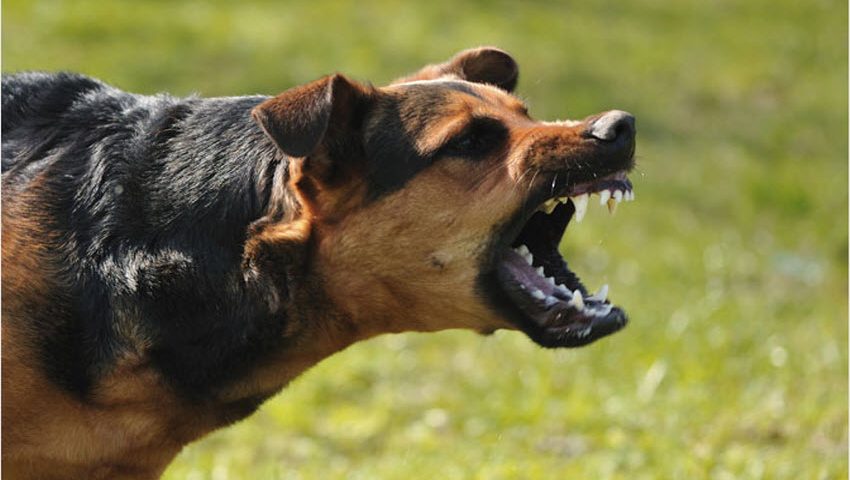 We are said to have stepped into the digital era and setting up modernized system nationwide. More than 2000 NGOs along with GoB is working directly or indirectly on health in the country. The health sector is very much enriched and we have achieved optimum birth rate, lower mortality rates, practicing door to door as near to services community health services, maternal best care, modern health care etc. We have also developed some 5 star hospitals in the capital city. A lot of private medical colleges besides the government colleges have emerging and thousands of doctor graduated every year. Then why the prejudice on rabies which is said to be quits know disease?
A school going child Fatima who was in class three, died of rabies in August 2, 2016 (Daily Ittefaq, August 4, 2016). The father of Fatima went to Upazilla Health Complex, the authority ordered them to leave the hospital because this is an infectious ailment, and told them that there is no treatment for it. The Infectious Disease Hospital, Fouzdarhaat referred her to Mohakhali IDH for best treatment. The poor father tried best to save his girl from the vicious disease. He could not afford the cost of the treatment. After all he supposed by his villagers and resorted to prejudice for falling out the poison from the body. They invited Batuni Boyddyo, a village leech who believe in spiritual power to heal up, tried to fall out the poison from Fatima’s body. The village doctor many harmful things and ultimately Fatima died.
The digital age has not been able to teach us the things what have to do in this situation. If the people of the village were aware about the rabies and its symptoms, Fatima will not have to leave us so early. Fatima is a recent example but thousands of people are passing away in silence. But why?
Rabies is a preventable viral disease. The rabies virus infects the central nervous system and causes disease in the brain. There is no effective treatment and once symptoms start, death is inevitable. The rabies virus is transmitted from infected animals to humans through scratches, bites, or licks on mucous membranes of the lips or eyes. The virus cannot be transmitted through intact skin, so touching, petting or being close to the animals is not a risk. In addition to dogs, many other animals can transmit rabies. In South Africa, these most importantly include: cats, cattle, bats and mongoose.
If preventative treatment is sought promptly, rabies need not be fatal. Immunization is almost always effective if started within two days of the bite. Chance of effectiveness declines, however, the longer vaccination is put off. It is, however, important to start immunizations, even if it has been weeks or months following a suspected rabid animal bite, because the vaccine can be effective even in these cases. If immunizations do not prove effective or are not received, rabies is nearly always fatal within few days of the onset of symptoms.
According to Infectious Disease Hospital (IDH), the annual number of rabies related death was 167 in 2006 coming down to only 87 in 2013 and 72 till September of 2014. There are a large number of rabies not reported.
A national rabies prevention and control center, established at IDH, receives about 350 to 450 patients with dog bites daily. Anti-rabies vaccines are distributed free of charge from this Centre. In addition, there are 65 rabies prevention and control centers at the district level.
Reasons behind high incidence of rabies in Bangladesh:
A. Ignorance about rabies and its scientific prevention measure;
B. Huge number of unsaved (unvaccinated) stray dogs;
C. Proactive and irresponsible behavior with dog;
D. Public ignorance about source and use of rabies prevention tools;
However, there are many challenges facing the total eradication of rabies. Mass vaccination of 1.2 million dogs has remained as one of them. Because massive killing of stray dogs is banned by the Supreme Court in Bangladesh in 2011. Before the writ the government used to have plan to massive killing the stray dog but it is stopped.
On this issue Dr. Abu Jamil Faisel, Country Representative of EngenderHealth, Bangladesh, a public health specialist think that government can take the following steps.
 Vaccinate the pets: one should ensure that one’s dogs and cats are regularly vaccinated against rabies – it is a legal requirement. Dogs and cats should be given vaccine at 3 months of age, a booster within the following 9 months, and every 3 years thereafter. In high risk areas, yearly vaccinations are recommended. If you are not sure whether your pet has been vaccinated, or if overdue for a vaccine then visit your local veterinarian immediately.
 Avoid being bitten: Not every bite poses a risk of rabies, but a bite or scratch from a stray animal, sick animal, an animal that is behaving strangely, or an unprovoked attack would suggest a rabies risk. Never handle stray animals or animals that appear sick.
 Vasectomy is an accepted way to sterilize stray male dogs without impacting hormone change. If someone choose vasectomy for dog, must sure to ask the vet to look into current recommendations for vasectomy techniques, as some techniques have been shown to be more effective than others (such as cautery with fascial interposition) and are now considered best practice. Vasectomy will prevent the ever growing population of stray dogs. After vasectomy the stray dog should be vaccinated.
If government takes proper steps to control rabies with the above mentioned steps then unwanted death will decrease, then thousands of Fatimas will not face such premature and cruel death and the parents and villagers will not burst in tears. 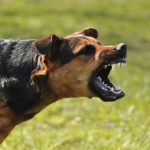