The total expenditure on healthcare as a percentage of Bangladesh’s GDP was 3.35% in 2009.

In the parliamentary budget of 2017-18, only the budget has been set for the health sector is 16 thousand 203 crore 36 lakhs bangladeshi taka. 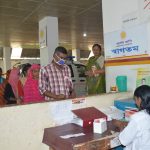 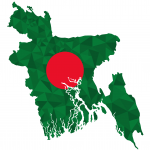